Common and Weird Uses for HY Vans Throughout the Years

Common and Weird Uses for HY Vans Throughout the Years 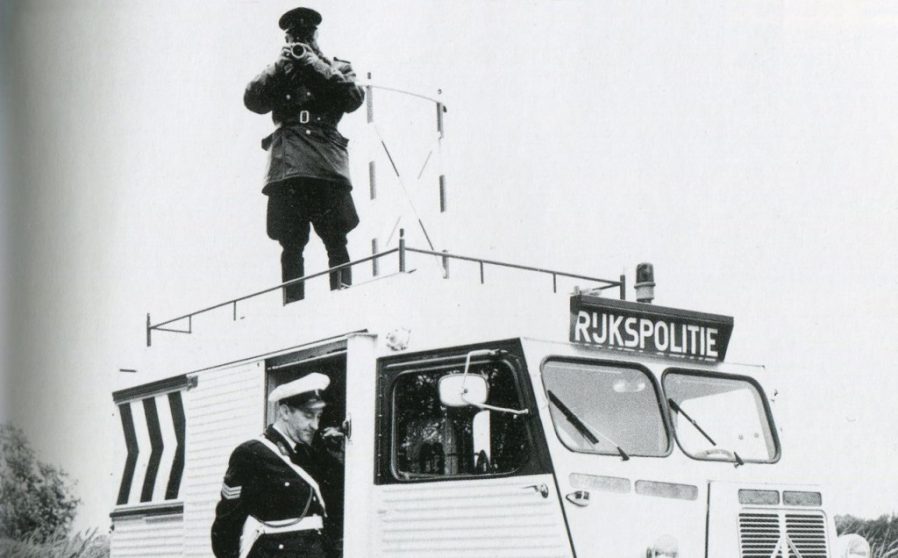 When you build a workhorse as solid as the HY van, it’s pretty safe to say it’s going to be put through its paces in a thousand and one different ways. These kinds of vehicles are pretty much like blank canvases that you can do anything you want with – let your imagination run wild and your HY van will not let you down.

To put it into context, here’s a look at just a few of the common guises the HY van has taken on throughout the years:

The HY van was built to be bulletproof and drive on through anything the world could throw at it – exactly what you want in a utility van. As soon as its maximum load limit was upped with the second series of vans in the late 1950’s, it became the tool of choice, for business, commerce, construction and so many other industries where what was needed more than anything else was a reliable workhorse that wouldn’t stop working at the first hurdle. And as so many of these vans are still working hard six decades later, it’s safe to say they’ve proved their worth!

Real HY police vans are seriously rare these days, but boy do they have a fair few stories to tell! Created with decent top speeds, the ability to handle rough terrain and generally capturing bad guys in mind, the HY vans made the perfect tools of choice for law enforcement. It’s also a pretty mean looking unit with a handy platform on top for the cops to get a good view of what’s going on around – job done!

You’ll see a million and one VW Campers doing the rounds anywhere there’s a beach with waves worth riding – an HY surf wagon on the other hand turns every single head. Globo Surf even wrote an article about it. Modified (by the owners of course!) to carry surf board and all manner of equipment…not to mention chill-out or sleeping areas to boot…you’ll be hard-pressed to find any vehicle that makes the same kind of impression while chasing the sun!

If you lay eyes on an HY van still in service today, it’s pretty likely that it’ll be in the form of a food truck. For reasons of practicality, reliability and the fact that they look absolutely awesome when dressed up all manner of colours, the HY van has become a massively sought-after vehicle of choice for those looking to score big in the mobile food service industry. From simple coffee-to-go vans right through to full service catering facilities, the HY van is still cooking up a storm in its old age!

And finally, as a whole model line of the H van…as in the HX van…was made to be used as a mobile refrigerator, there’s still a whole of these doing the rounds today and serving the world as if it was still 1960! So whether it’s for supplying food service clients across the country or just standing a festival with a van full of ice cold beers, there’s really not much your H van isn’t up to!