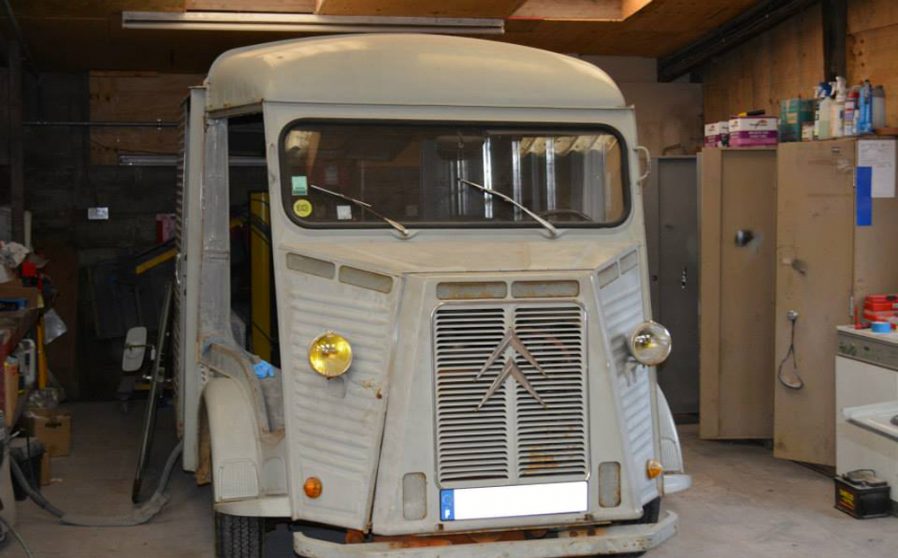 This van was brought in from Lyon where it had been in the same family for nearly 40 years. I had heard about it through my cousin who would drive past it daily on his work commute.

Well after a few lengthy meetings and a few glasses of wine later we had reached a deal. She arrived in the UK soon after where the Paint Hub set to work transforming here into what was eventually going to be a drinks van, however, I have since seen her advertised on multiple sites. Shame…. 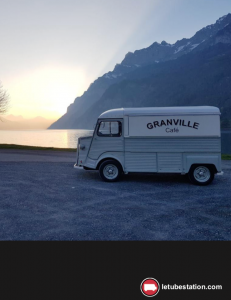